“I was already a blood donor, and so, I thought I’d sign up. Although I knew there was one in a thousand chance that I’d be a match for my friend,” says Daniel.

Daniel McCubbin, an audio engineer in Toronto, is one of such strangers. It was not until a close family friend was diagnosed with acute myeloid leukemia years ago that he decided to join the Canadian Blood Services Stem Cell Registry, formerly called OneMatch.

“I was already a blood donor, and so, I thought I’d sign up. Although I knew there was one in a thousand chance that I’d be a match for my friend,” says Daniel.

The registry made several unsuccessful attempts to reach Daniel by mail years after he joined, but later succeeded in reaching him on his phone. “I wasn’t expecting them to call,” he said, because he believed that his chances of matching a patient were pretty slim.

“When the call came in, the lady said Daniel, oh my God, thank goodness, we’ve been trying to get hold of you. We have someone who you’ve matched.”

“It’s worth signing up,” Daniel said, recounting how his friend passed away months before he was called to donate to a stranger. “Although I was nervous when contacted to donate, honestly, I’m so happy that I did. Two weeks ago – years after making the donation – I got a plaque saying, ‘Thank you for donating’, which is really cool because I didn’t expect anything like that. It simply drove home a point – that it’s the right thing to do.”

Miles away in Waterloo, Ontario, Ben Storer was preparing for his undergraduate exams in 2013 when he was called because he matched a patient. Then 22 years of age, Ben was happy to be considered for stem cells donation. However, he couldn’t proceed because the patient became too ill to be transplanted.

Years later, Ben was called a second time, an experience he says, “felt like being given a second chance.”

“I don't know who received the transplant, and I don't know if it ultimately saved their life or not, but I know that I did what I could to help, to give that someone a chance.”

Recently, donor attrition has been a major challenge for patients. Some registrants decline to donate stem cells when contacted to say they have matched a patient – this may adversely affect patient outcomes. Unlike registrants who don’t follow through, Ben says his commitment to donating did not change after registering several years ago. “I joined the registry in 2009 and made my first donation late 2015,” he says.

Now a postdoctoral associate studying energy dynamics in the world's oceans, Ben has remained active in the registry and still looks forward to making more stem cell donations in the future.

Patients across Canada and the rest of the world would not survive without the generosity of donors like Daniel and Ben.

Today is World Marrow Donor Day! Coincidentally, it’s also World Gratitude Day. What a great opportunity to thank all of our marrow donors for being a part of Canada’s Lifeline. 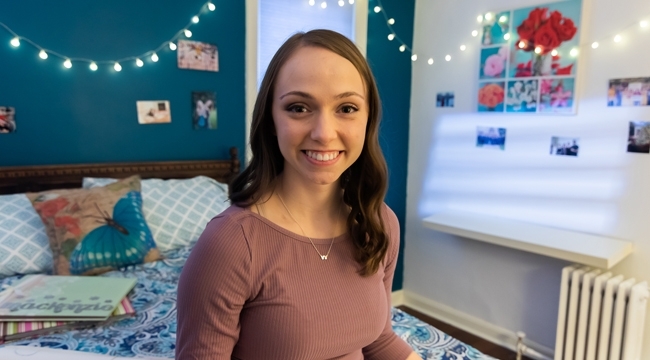 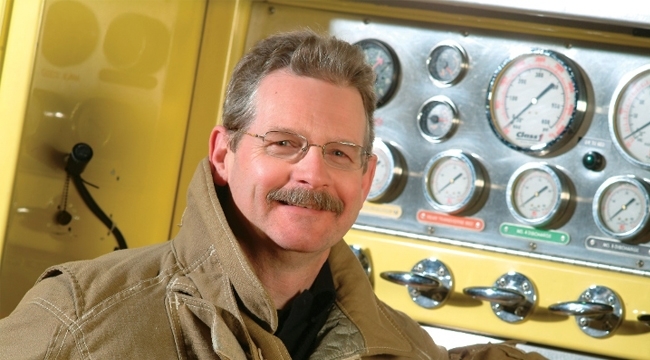 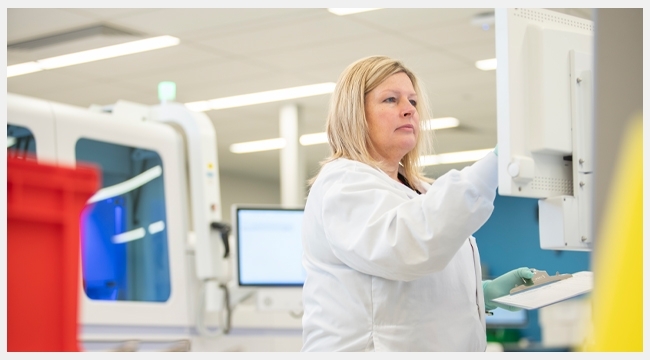