New plasma donor centres in three Canadian cities will help meet patient need for lifesaving medical treatments. Canadian Blood Services recently opened the first of these in Sudbury, Ont., and plans to open another in Lethbridge, Alta. this fall followed by one in Kelowna, B.C. next year.

Demand for plasma-derived medications is rapidly increasing, as they are used to effectively treat a growing number of immune deficiencies, bleeding disorders, cancers, and kidney and liver diseases. Increasing the amount of plasma collected from voluntary donors in Canada helps to secure a domestic supply of plasma for those medications.

Canadian Blood Services extracts plasma from donations of whole blood, but plasma can also be collected separately from other blood components. During the plasma donation process, the donor’s blood flows through a machine at their bedside. Their plasma is collected in a bottle or bag, and the red blood cells and platelets are returned to the donor. As a result, donors can donate plasma more frequently than whole blood.

Video produced prior to COVID-19 pandemic

Residents of Sudbury and its surrounding communities responded quickly and positively to the opening of the new plasma donor centre in that city. More than 750 appointments are booked for September — well above the centre’s goal of 572. On opening day, Aug. 25, the centre welcomed more than two dozen donors. First to donate were the mother and grandmother of Heydan Morrison, a nine-year old boy who relies on plasma to manage a rare condition known as hypogammaglobulinemia.

“Everyone at the Sudbury centre is overjoyed by the number of bookings," says Teri-Mai Armstrong, the centre's manager of business development. “And it was so special to welcome Heydan and his mother and grandmother. They remind us what plasma donation is all about.”

Becoming a plasma donor can make a lifesaving difference to patients across Canada. To book an appointment, visit blood.ca/donate, download the GiveBlood app or call 1 888 2 DONATE. 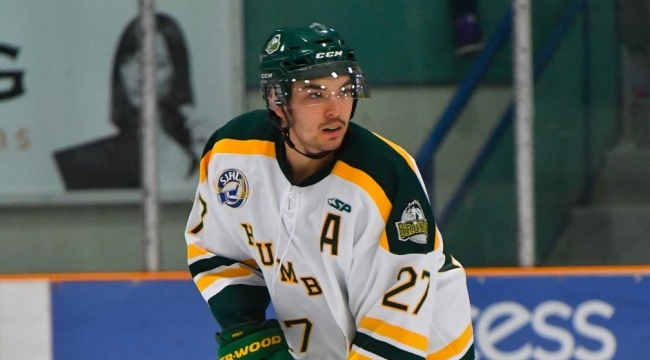 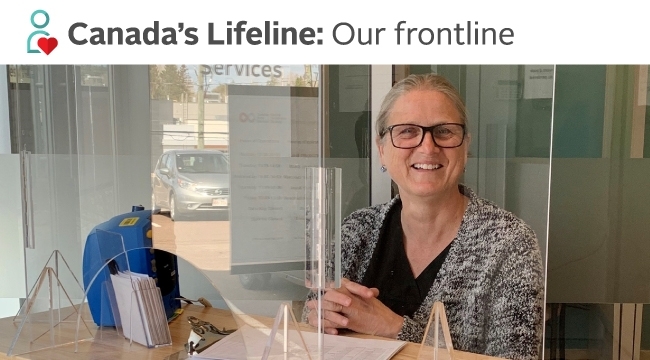 ‘When things go bad you have to help people’

Meet Chris Peters, a registered nurse who is working through the pandemic at our donor centre in Moncton 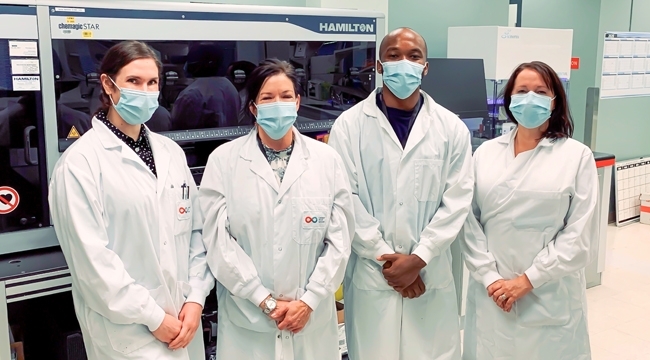