Josie Sirna has received roughly 4,400 units of red blood cells in her lifetime. She currently needs 117 units every year just to live a normal life.

“I feel very greedy, but I want to remain greedy”

When she was diagnosed with thalassemia as a two-year old, her parents were told that she was unlikely to live past 20. Thalassemia is an inherited blood disorder that prevents the body from producing healthy red blood cells. The symptoms are comparable to anemia: fatigue, lack of energy, and strain on the system which can cause problems such as an enlarged heart. Left untreated, most children diagnosed with the disorder would not survive.

Now nearing 50, Josie has a full-time career, volunteer commitments, a mortgage, three kids and, as she puts it, an excellent husband. That’s all thanks to the blood system.

For her and the other 450 Canadians with thalassemia, that normal life is not something to take for granted.

“I am proof that the system works, and my biggest fear is that something in the system won’t work anymore,” says Josie.

When she heard that COVID-19 was causing many blood donors across Canada to cancel their appointments, that fear became a real possibility. Josie, already an active social media user, jumped on Twitter and started to ask her network to donate blood if they could.

Colleagues and neighbours booked appointments, and the ones who couldn’t asked others to donate in their stead.

That network proved to be the safety net that Josie and other blood recipients need. Thanks to them and thousands of other Canadian donors, Canada’s blood supply is healthy – for now.

“He was one of the best doctors I’ve ever had, if not the best. It was very reassuring that he was part of the new blood system when it started in 1998. My only complaint is that patients lost an amazing bedside physician when he left his practice to join Canadian Blood Services. He’s a very excellent person.”

Josie is an active volunteer throughout her community. She is a Girl Guides leader, she started a neighbourhood soccer club and she has volunteered on the council for her childrens’ school, with her church and with the Thalassemia Foundation of Canada.

When she talks to the parents of children with thalassemia, she says she can see in their eyes how comforting it is to meet someone who is not only surviving the disorder but thriving.

She knows how lucky she is to have that opportunity to give back, and she never misses an opportunity to thank blood donors and everyone else who contributes to keeping the system running. On social media, she looks for posts from donors so that she can thank them individually, but she says it’s hard to keep up.

“To all blood donors, I want to give an all-caps THANK YOU. To the people who make the system continue to work, I can’t do it without you, either. I’m so appreciative. My whole life is dependent on the system working. From recruiters to donors to lab staff, everybody from the beginning to the end, your work means so much.

“I want to do what I can to keep the system going, and that means asking people to donate blood.” 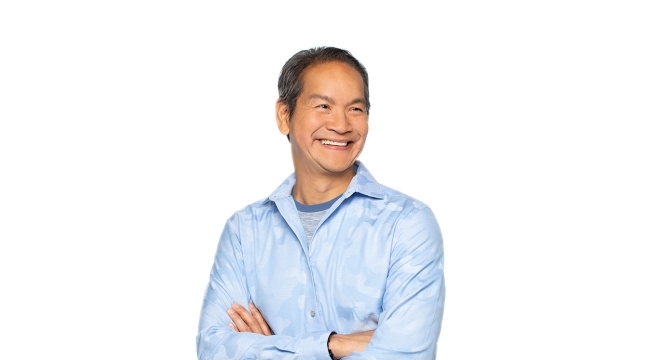 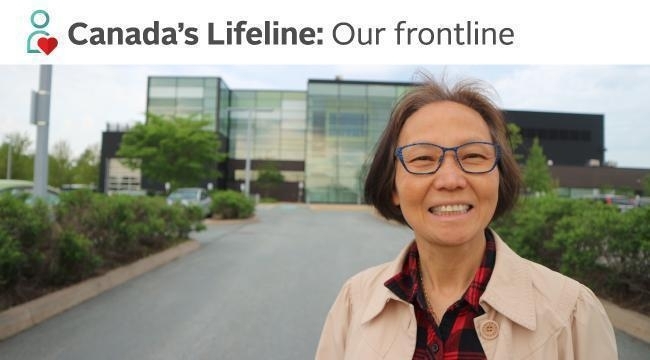 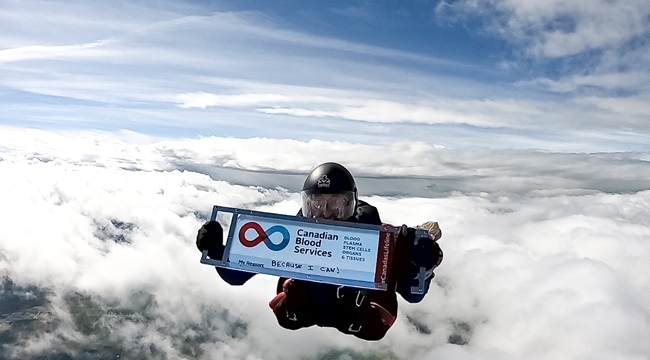