Last summer, the Littau and Virgin families said goodbye to Dustin Littau after his courageous battle with a rare form of cancer called myelodisplastic syndrome. Throughout his treatment, over 150 blood transfusions gave Dustin’s family the gift of more time with him — a gift they’ve been committed to paying forward to other patients and their families ever since.

The Littau and Virgin families stopped by Canadian Blood Services Head Office to present the cheque for the funds raised through their charity golf tournament, and thank local staff for the work they do to give families that gift of time.

“We had always known the need was there, but we never knew until we were faced with it first hand, just how much blood one person could require,” said Dustin’s wife, Becky Littau. “While Dustin was being treated in hospital, his mom and I had a conversation one day. We said that whatever the outcome was, we would be doing something to give back to the people who helped us through the battle.”

Shortly after Dustin’s passing, the families joined forces to launch the #DonateForDustin movement, holding local blood drives, promoting stem cell swabbing at local high schools and fundraising in support of Canadian Blood Services’ programs. When Becky's brother approached her and asked how she would feel about hosting a golf tournament in Dustin’s memory — Dustin had been an avid golfer — Becky knew there was an opportunity to make an even greater difference.

“We have said since the beginning of this, that if by telling Dustin’s story we get one new person out to donate blood, then our efforts will have been worth it,” Becky said. “But since being so closely involved with Canadian Blood Services and seeing the ins and outs, we also saw how important financial donations are to support their work.”

The first annual #DonateForDustin golf tournament was held on June 19, exceeding their expectations because of the overwhelming support of the community and local businesses. The tournament was a sell-out, and a total of $29,000 was raised by participants and individuals, benefiting three charities, Canadian Blood Services being one. An additional $5,000 in corporate sponsorship from Scotiabank was also directed to Canadian Blood Services.

“When the keys to the carts were handed out and we started sending the players off to their tees, a little wave emotion came over me. It was bittersweet moment, seeing everyone head off to start their round of golf, and wishing I was on a cart next to Dustin and heading out,” Becky said. “I’ve always appreciated growing up in a small town and when you’re put through such a traumatic experience, it’s really incredible to see your community raise you up.”

During their recent visit and cheque presentation at Canadian Blood Services’ head office, the Littau and Virgin families expressed their thanks to staff for the work they do in supporting patients and families like theirs.

“That extra 11 weeks we had with Dustin, it was priceless,” said Judy Littau, Dustin’s mom. “We got to spend every moment with him. Thank you for that.”

The Littau and Virgin families know that they’ve set the bar high for next year’s tournament, having raised over three times their original goal at the inaugural event. They know that with hard work and dedication, they’ll raise more funds to save even more lives.

“It’s easy to ask for something when you’re passionate about the cause,” Becky said.

You can save lives through fundraising. Create your own event page! 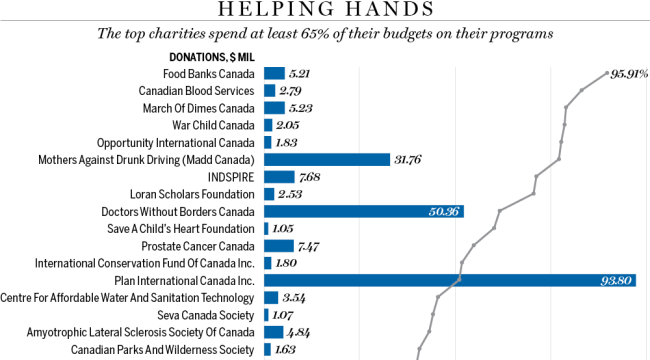 Canadian Blood Services is proud to be named by the Financial Post as one of the most accountable, transparent charities in the country. 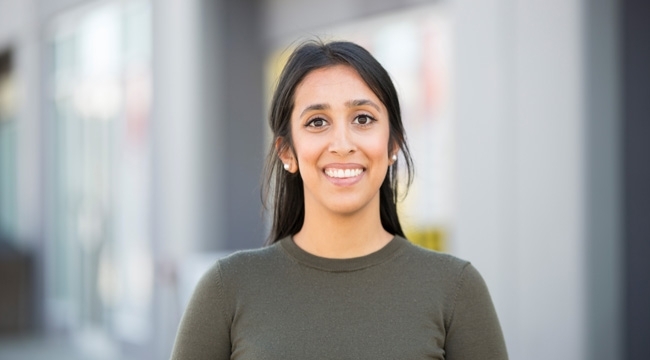 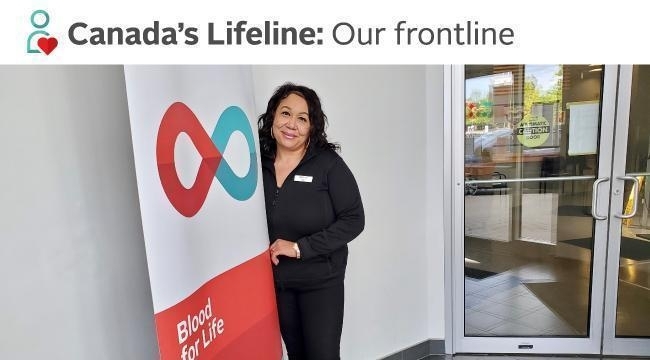