In addition to his work as a physician at the Ottawa Hospital Blood and Marrow Transplant Program, Dr. Atkins is an associate professor of medicine at the University of Ottawa, a scientist in the Centre for Innovative Cancer Research and the medical director of the Regenerative Medicine Program at the Ottawa Hospital Research Institute.

With a focus on improving the lives of patients living with autoimmune diseases, transplant physician and scientist Dr. Atkins has dedicated his career to discovering innovative methods for stem cell transplantation.

In the late 1990s, Dr. Atkins and neurologist Dr. Mark Freedman proposed a novel way to stop the progression of early aggressive multiple sclerosis (MS) by completely wiping out a patient’s immune system, followed by a stem cell transplant. Their idea was first received with skepticism by the medical community.

However, in 2016, The Lancet (one of the most prestigious peer-reviewed medical journals in the world) published their landmark study, which had followed patients for up to 13 years and demonstrated outstanding results: Atkins and Freedman had been able to achieve long-term suppression of all MS-related inflammation, most patients’ disabilities had stabilized, and some patients had even regained abilities they previously lost.

This therapeutic procedure, known as immunoablation and autologous hematopoietic stem cell transplantation (IAHSCT), continues to be studied by the medical community worldwide. Today, there is a network of physicians across the U.S. and Europe who are tracking about 1,000 IAHSCT patients. Dr. Atkins has also pioneered work using IAHSCT for two other rare autoimmune disorders: myasthenia gravis and stiff person syndrome. So far, studies have shown great promise. 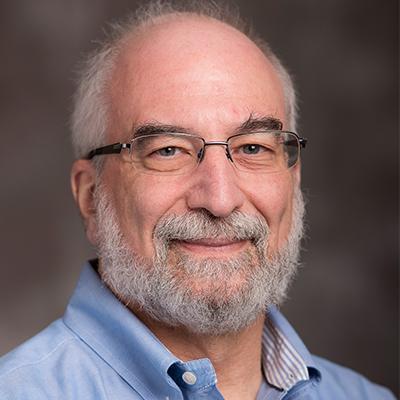