The parents of Logan Boulet are proof positive that a conversation can significantly transform lives.

When Logan tragically died on April 7, 2018, one day following the Humboldt bus crash, his parents Bernadine and Toby offered to donate their son’s organs so that others could live on. Their decision was based on a discussion with Logan not long before his death. Logan had said he was inspired to register to become an organ and tissue donor by his coach and mentor Ric Suggitt, who had died and became a donor in 2017.

In April 2018, as news spread of this young hockey player’s gift, more than 100,000 people registered to become organ donors. Logan’s story truly inspired a nation. This phenomenon has become known as “The Logan Boulet Effect.”

Today, the Boulet family — Toby, Bernadine, and Logan’s sister Mariko — are very engaged in promoting organ and tissue donation, collaborating with many organizations including Canadian Blood Services, the Canadian Transplant Association, and the Kidney Foundation to raise awareness.

Green Shirt Day, April 7, was established to honour, remember, and recognize all of the families and victims of the Humboldt crash. It will also continue Logan’s legacy by inspiring Canadians to talk with their families about their decision to register their intent to become organ and tissue donors. 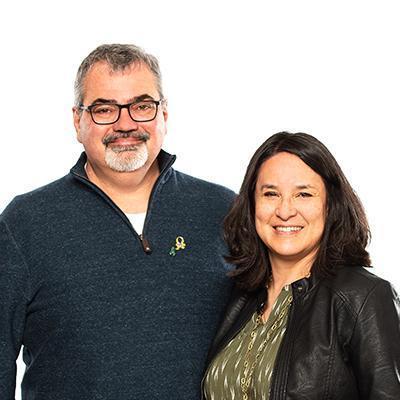