“It’s up to us to make our communities better,” says Americo Silva. “I believe that interacting with people makes us a little wiser. And we’re never wise enough.”

Americo has enjoyed a storied life. Born in Portugal, he immigrated in 1967, Canada’s centennial year. He settled in Vancouver, where he unexpectedly met someone from his home village — a woman who used to play with his younger sister. She and Americo eventually married, raised three children and are now blessed with five grandchildren. Americo ran a successful stucco and plastering business for 37 years and volunteered with the Knights of Columbus. He began volunteering for Canadian Blood Services in 2002.

“When people ask me how I find the time, I say ‘If you want something done, ask a busy person,’” Americo says with a smile.

Over the years, he’s helped out at donor clinics and at countless recruitment and promotional events. Canadian Blood Services staff particularly appreciate his willingness to fill in whenever and wherever a need exists.

“I enjoy making people happy and comfortable,” he says. “Canada is a land of opportunity, and it’s been very good to me. Contributing to the well-being of the community has always been an ambition of mine. 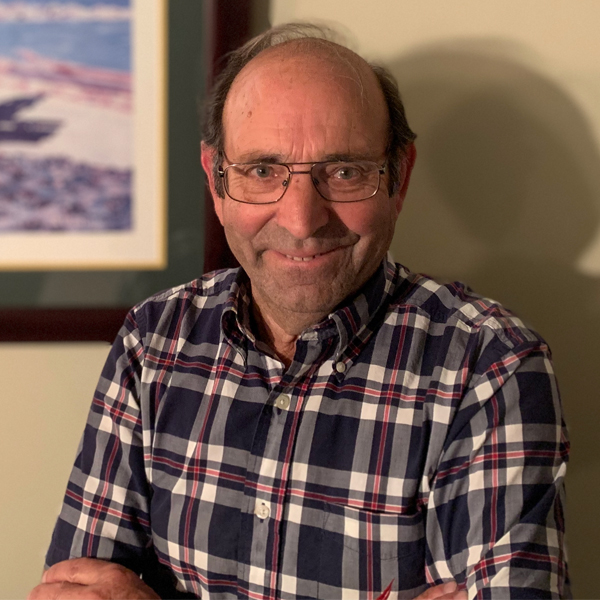